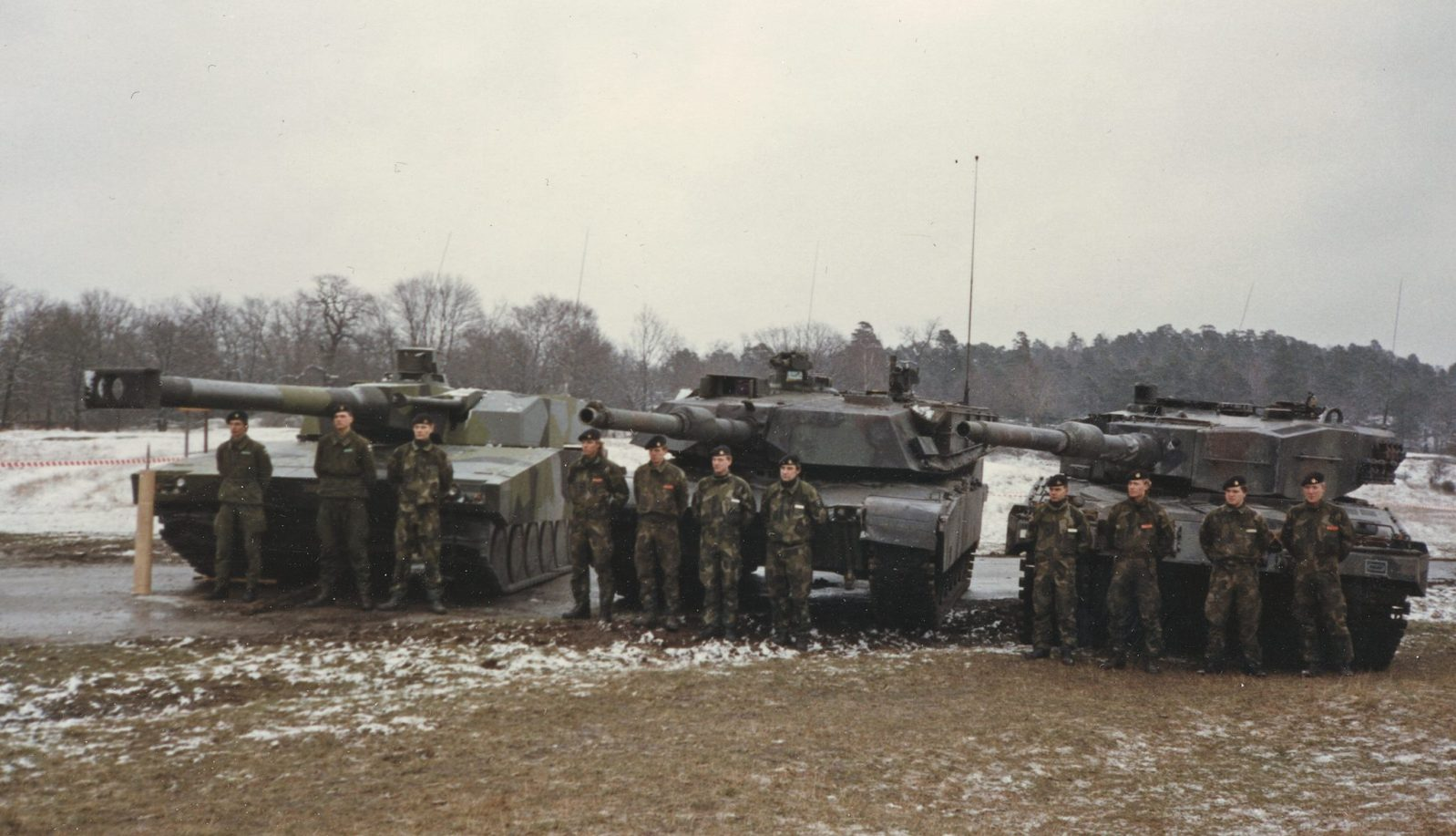 I thought it would be fun to set up a thread for Q&A questions. Feel free to submit your questions about anything related to Swedish tanks, SPG’s or AFV’s and more (or tank related stuff found in the Swedish archives). I will try to get to your comments as soon as possible but they might not appear imminently since they need to be manually approved.

You can also ask about World of tanks or War Thunder related topics as well if you so wish. I will try to answer as many questions as I can.